Back to all posts

So yeah, I got an Apple Watch a few weeks ago. To make a long story short, my pc laptop was doing weird things like shutting down on its own, playing YouTube videos like crap, etc. so I decided to buy a mac. I ended up purchasing a 2012 refurbished MacBook Pro from the Apple store. It worked fine but within 2 weeks, after re-installing Windows 10 on my pc, the laptop started behaving properly. I then began to think..."do I really need this mac right now?" The answer was no. I decided to return it as I was within the 14 days that Apple gives you and figured that down the road, I'd get another but a newer, more powerful model. (not to mention saving a ton of money)

Now, how did this lead to me getting the Apple Watch? I'd been checking it out since it was introduced but never really looked into it fully. I knew a few things like you need to have your iPhone with you for it to work. That actually turned me off in the beginning. Then I started really reading a lot about it. And reading...and reading. Before I go any further, I should say I love watches...for whatever reason. I feel naked when I don't wear one. OK, so back to the reading....after reading countless reviews, articles, Apple's own write-ups on the watch, I became more interested. I ordered the sport model through the Apple site and decided to pick it up at the local Apple Store the next day. I chose the white band even though I wanted the black band. The reason for this was because I preferred the silver outer band on the case of the watch. The black band (or space gray) had a space gray color on the outer edge of the case. Anyway, I figured I could just pick up a black band to swap out before I realized that Apple sells the silicone bands for $49!!! Back to that in a bit... 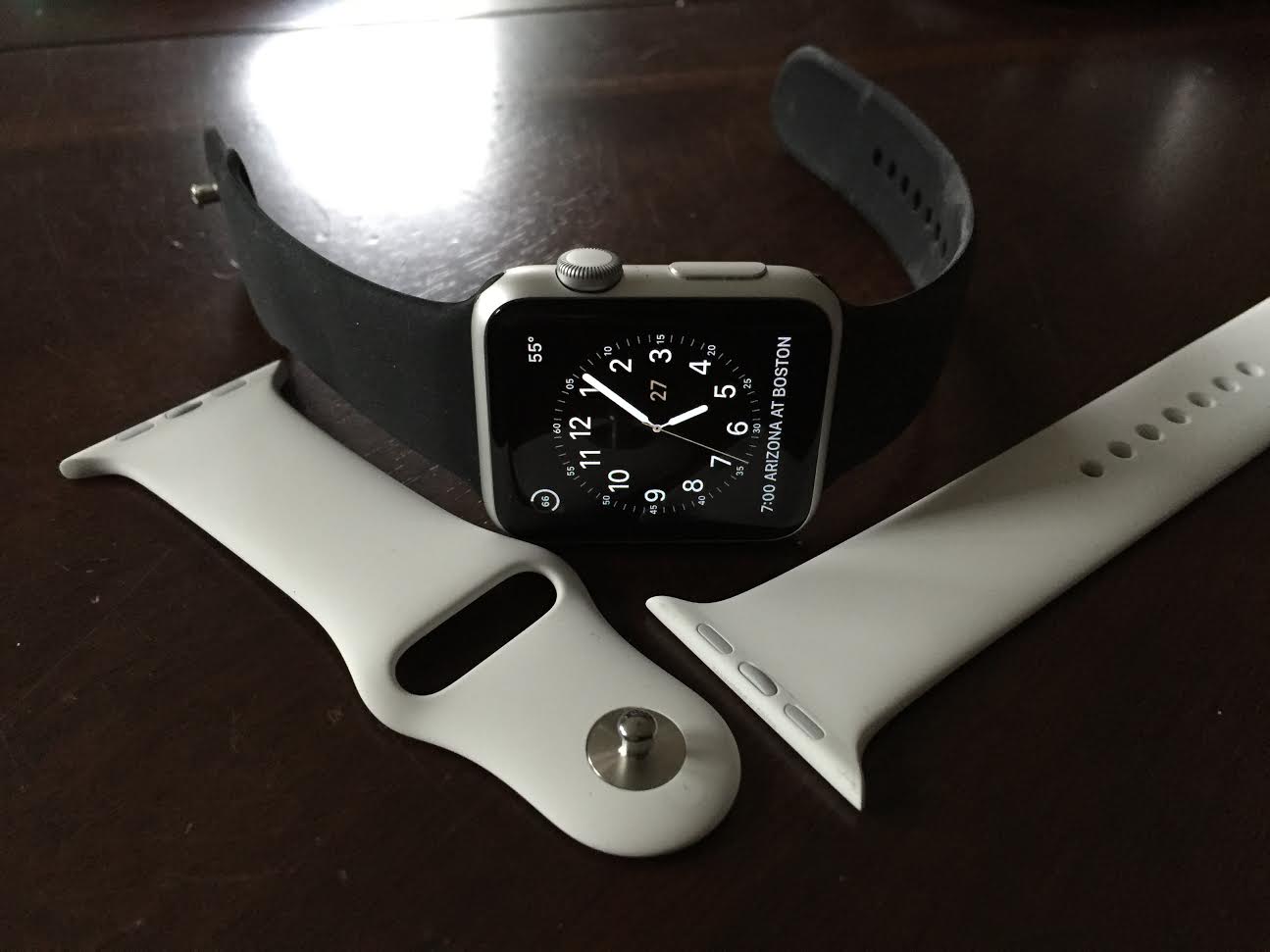 The watch (well, the sport model) comes in a very long box. Not sure why. Here's a pic! 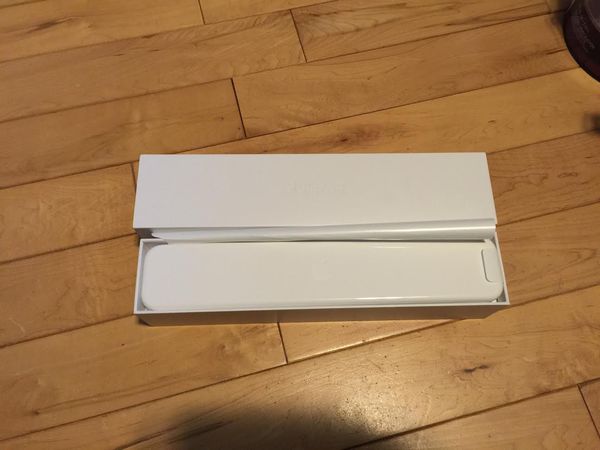 I've worn the watch the past couple of weeks and the more I wear it and use it, the more I like it. My favorite features so far:The main thing about the Apple Watch is that it keeps me more productive without even realizing it. I've probably saved an hour a day because I'm not constantly having to look at my phone for alerts. An hour may not sound like much but it really is. It frees me up to get more done. The watch definitely isn't for everyone. Some may think it's ugly or serves them no purpose. That's fine! It works for me so far. The one thing I have to say is a downer though is the price that Apple charges for the bands. $49 for a plain silicone/rubbery band is much too high. Thankfully I've found some alternatives on Amazon that are MUCH cheaper and you really can't tell the difference that it isn't an Apple product. I've gotten black and blue silicone bands for around $15 each and also a silver milanese loop type band for around $20. (Apple sells those for $149!) I'm sure they're a little better quality but c'mon Apple...give us a break once in awhile!

I'll continue to wear the watch for the forseeable future and am really excited to see what the next Watch OS update brings (after 2.0). If you have any questions about the watch, I'd be happy to answer! Use the contact form on this site to get in touch...peace!